No items found.
Product is not available in this quantity.
Register for 2022! 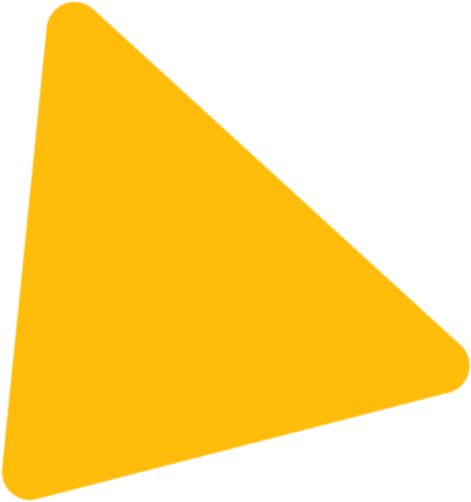 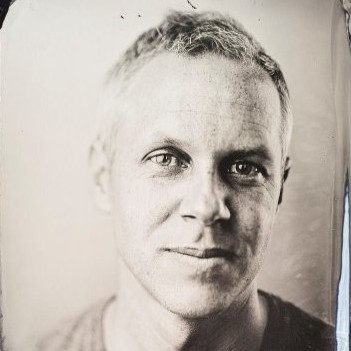 Nick Ellis currently works for Amazon Web Services (AWS) advising leading Silicon Valley startups. He previously consulted with companies ranging from Y Combinator-backed startups to global staffing agencies to maritime shipyards located across America. Prior he served as VP of Innovation at TrueBlue, a $2BN+/year staffing firm listed on the NYSE, where he reported to the CEO and Board of Directors. Prior to TrueBlue, Nick founded Job Rooster, a software company focused on reducing unemployment that was acquired by TrueBlue for $15M. Early in his career, Nick advised California cities on the issuance of over $400 million in municipal bonds as an investment banker. Nick is a Fellow at the Aspen Institute, and has been recognized for his work as a White House Fellow finalist, a New Leaders Council Fellow, and a West Coast Venture Capital Fellow. He is a graduate of the London School of Economics (MSc) and Stanford University (BA), where he captained the men's Division I water polo to consecutive NCAA championships. He resides in Alameda, CA with his wife and twins. 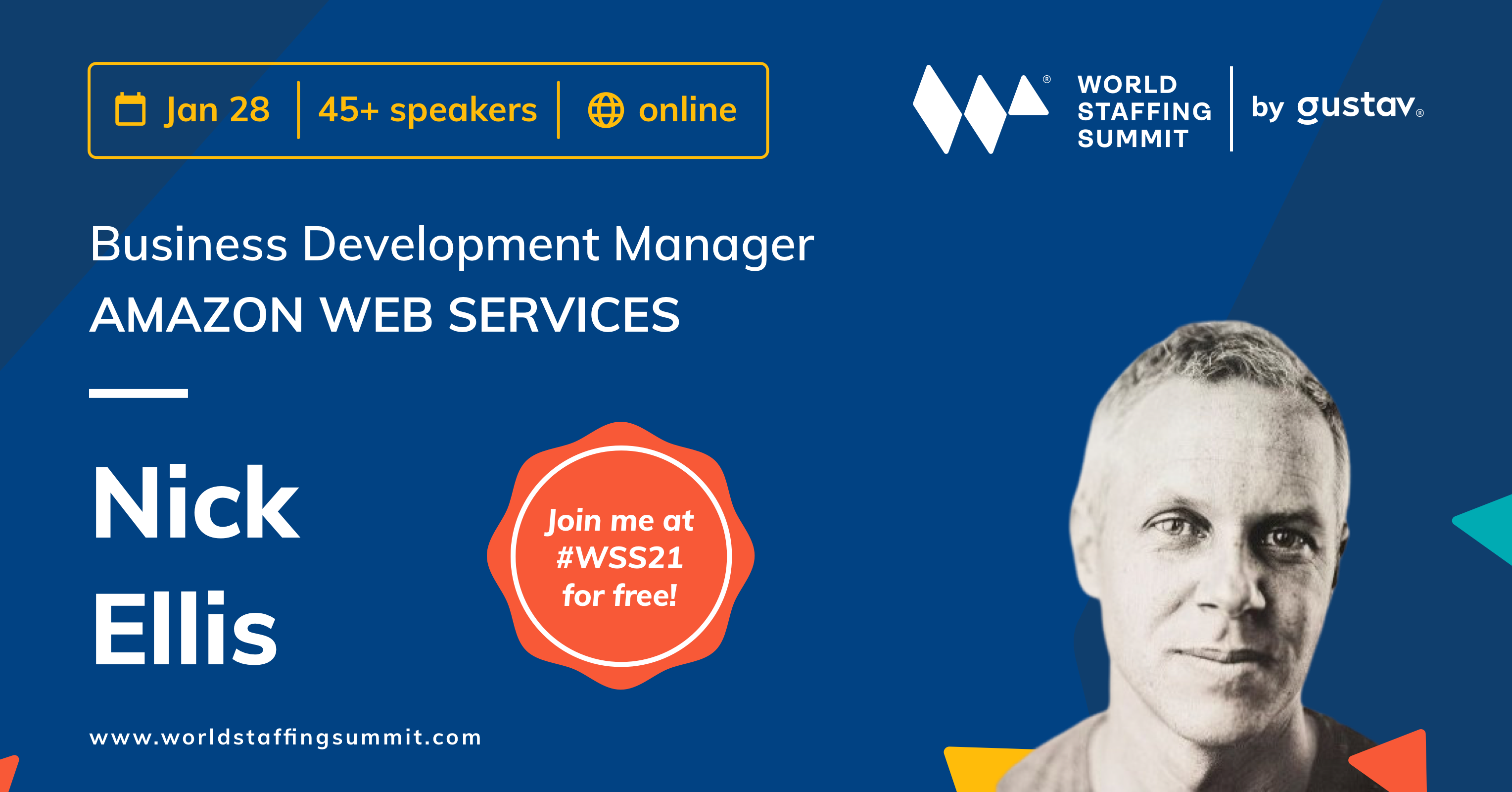 How will Online Staffing platforms replace the traditional staffing model?

All Articles
No items found.
GET YOUR FREE TICKET

Join your peers, partners and colleagues at the World Staffing Summit 2022 and get your free ticket now. 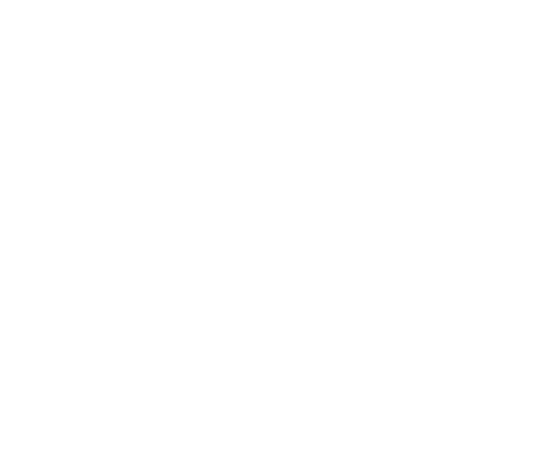